If you’re a parent, you know that you should never compare your kids. They’re all unique and special in their own way, right? But in the case of P•770 and P•790, we’re going to throw caution to the wind and take a deep dive comparing these two siblings. (Ok, there’s really no risk because both are honor roll kids with multiple D1 offers and bright futures.)

P•770 and P•790 are absolute beasts in the world of players irons. They’re packed with technology and design features that deliver incredible distance and increased forgiveness. As a simple overview, P•790 offers game improvement-like performance (distance, speed and forgiveness) with player-inspired shaping and exceptional feel. It’s the ultimate mashup of iron play. Performance that benefits a 25-handicapper along with the look and feel that makes scratch golfers drool.

With P•770, we followed the same recipe but shrunk it down even further into a more compact players iron. From a shaping perspective, this is an iron that could be played on Tour. In fact, it already made its debut in the bag of a top ranked competitor at the 2020 PGA Championship in the form of 4 and 5 irons. The size of P•770 is almost identical to that of the previous generation of P•760 irons – which were played by the likes of Rory McIlroy and Jason Day.

In comparison to big brother, P•770 has a thinner topline, less offset, shorter blade length and narrower sole. With all that said, it still punches above its weight class – delivering explosive distance. Our tests show that it’s within a few yards of the stouter P•790. Our data also shows the P•770 creates more spin and launches slightly higher, which makes it more workable and delivers an uptick in control for the player looking to shape shots. More traditional lofts compared to P•790 (P·770 has a 33° 7-iron and 46° pitching wedge while P·790 has 30.5° and 45°, respectively) contributes to the higher launch of the new iron. 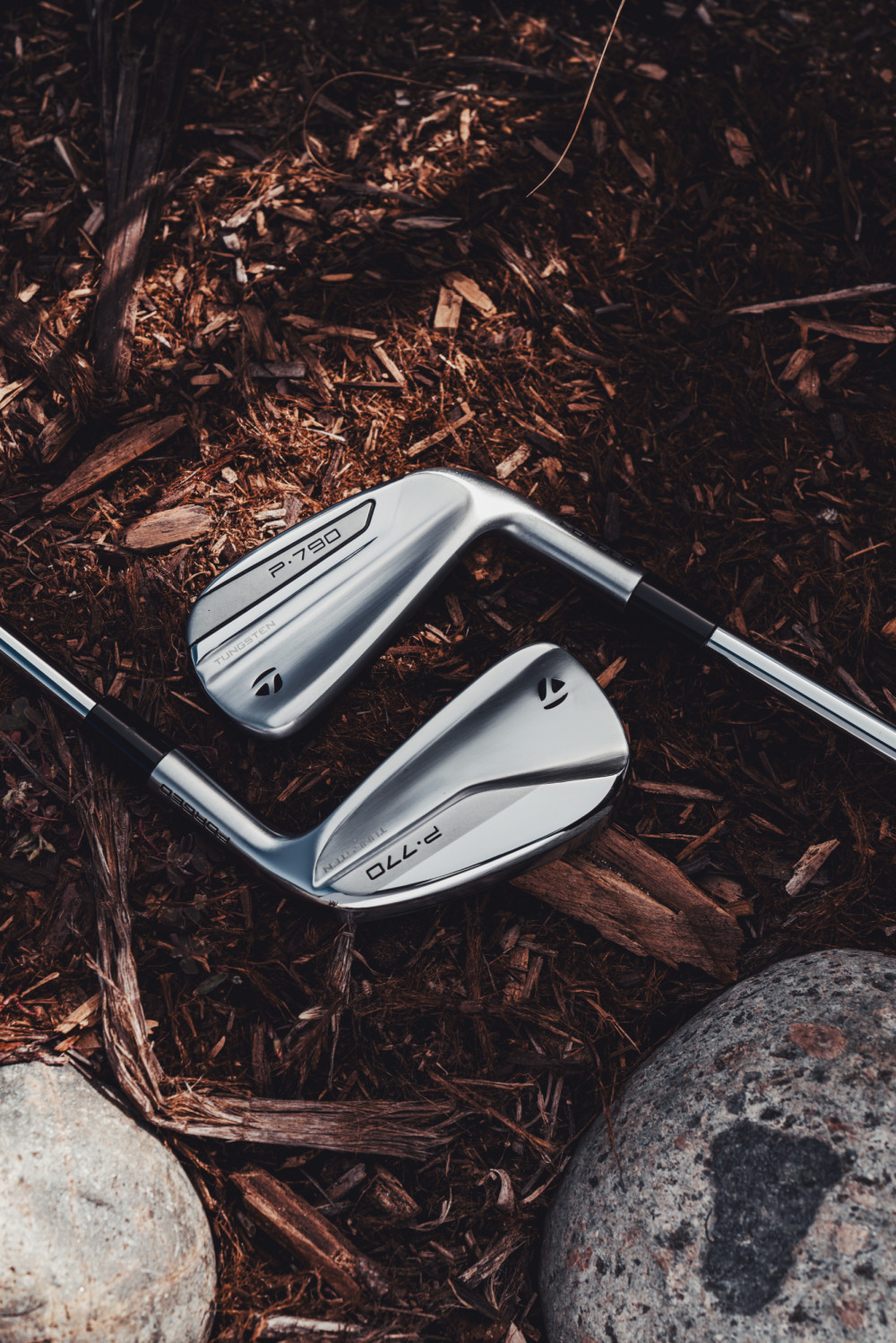 Taking that all into account, how is it that P•770 can hang with the heavy weights? Let’s outline the shared technologies that fuel both of these powerhouse irons.

It all starts with the game-changing forged hollow body construction, which allows for better perimeter weighting (increased forgiveness) as well as an ultrathin face for fast ball speeds. Coupled with SpeedFoam™ injection for improved feel while pushing the limits of face speed, we’re able to create an iron head that combines game improvement benefits with the feel of forged irons.

“Designed to deliver P•790-like performance in a smaller package, the all-new P•770 leverages forged hollow body construction to pack as much distance and forgiveness as possible into a compact player’s shape.”

Both models include internal tungsten weights that strategically position CG for optimal launch and improved forgiveness. Naturally, because P•770 is a smaller club head it’s going to be less forgiving than P•790. Less face area = less forgiveness. However, our engineers thought of everything. The redesigned tungsten weights within P•770 were strategically position towards the toe in order to shift the CG slightly and deliver more forgiving performance on toe-ward strikes – the most common mis-hit.

Completing the package is our foundational Thru-Slot Speed Pocket™ that protects ball speed on strikes low on the face while also allowing the face to flex more freely.

P•770 and P•790 share the same genetic code, their DNA is what pushes them to be top performers. What can we say, good genes? Some of us just get lucky. On the outside, things are a little different, but the family resemblance is unmistakable. The high-buff backbar and Tour satin upper on P•790 gives it a clean and premium look that no golfer can deny. You’ll see that same finish with P•770, but the lines are very sharp and angular giving it a sleek geometric look. That design was intended to bridge the aesthetic gap between both P•790 and P•7MC, allowing P•770 to seamlessly fit with either in a combo set and maintain a cohesive look. 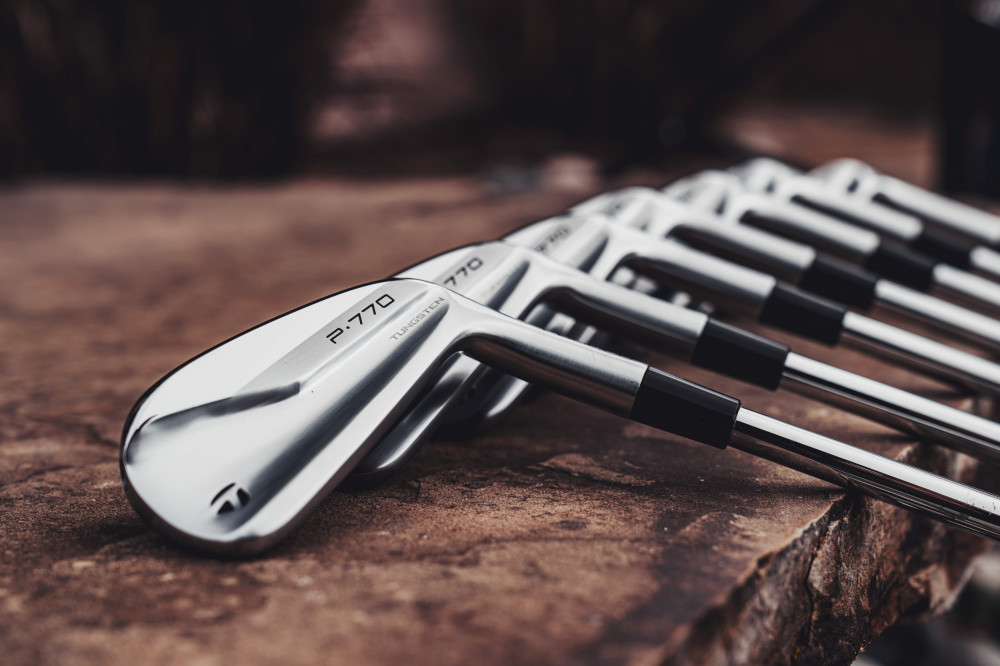 From a player’s perspective, both of these iron sets will fit a wide array of golfers. We poured through our archives to learn that P•790 irons are played in a handicap range of +4 up to 25. P•770 offers that same type of versatility but is geared more towards the player who wants a smaller head shape at address – which can be confidence-inspiring for a large segment of golfers.

There you have it, the tale of the tape between P•770 vs. P•790. While these two siblings are in different weight classes, they’re both top performers. Sigghhh. At last, it’s too difficult to choose our favorite kid. So, you decide for us.