This is a giveaway worth diving into McCovey Cove for. We’re giving you the chance to win 1 of 3 of our TaylorMade | San Francisco Giants 2020 PGA Championship staff bags and accessories. The bag celebrates The City and the history of the Giants’ storied franchise.

Complete the entry form below your chance to win.

TaylorMade has created a commemorative staff bag to celebrate the opening major of 2020. For the first time in its 102-year history, the PGA Championship will be hosted in the Bay Area. To honor the occasion, the bag is accented by the San Francisco Giants’ traditional cream, orange and black colorway, and features the TaylorMade logo in the same font used by the MLB franchise. A total of eight stars decorate the bag’s upper with each representing a Giants’ World Series victory – three in orange signaling wins in San Francisco and five in white for wins in New York prior to the club’s 1957 relocation. The chicly designed interior lining shows the San Francisco Chronicle headlines that followed each of the team’s most recent championships. Additional nods to the city include a stitching of Lombard Street on the handle, an outline of the city’s skyline on the lower paneling and an image of the iconic Golden Gate and Bay Bridges across the base. A WGH insignia acknowledges the 29th President of the United States, and the venue’s namesake, Warren G. Harding. 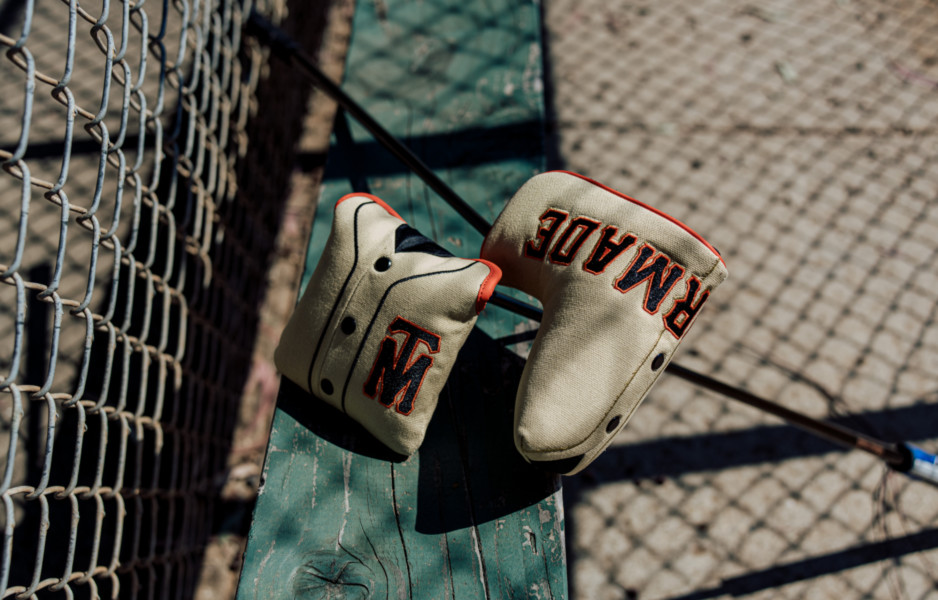 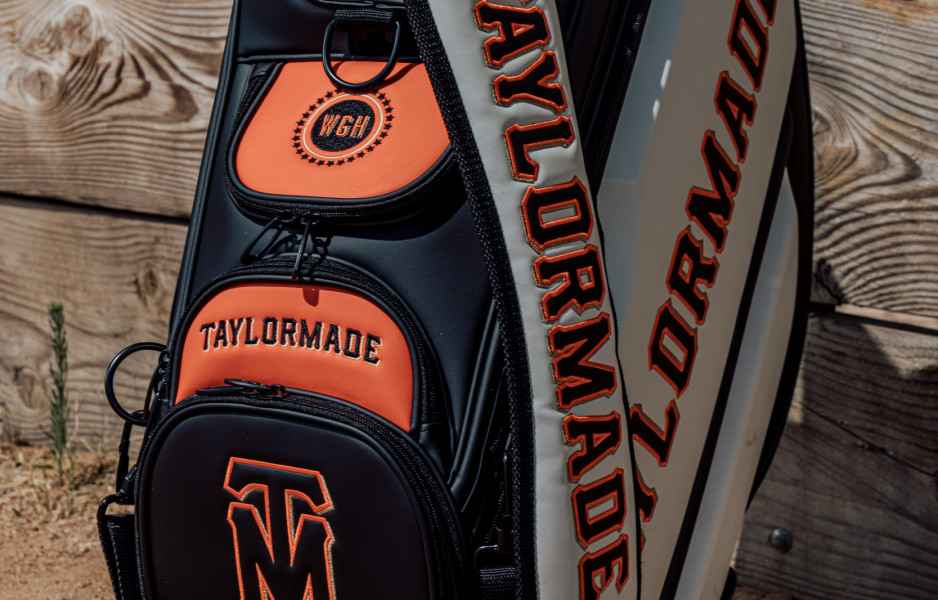 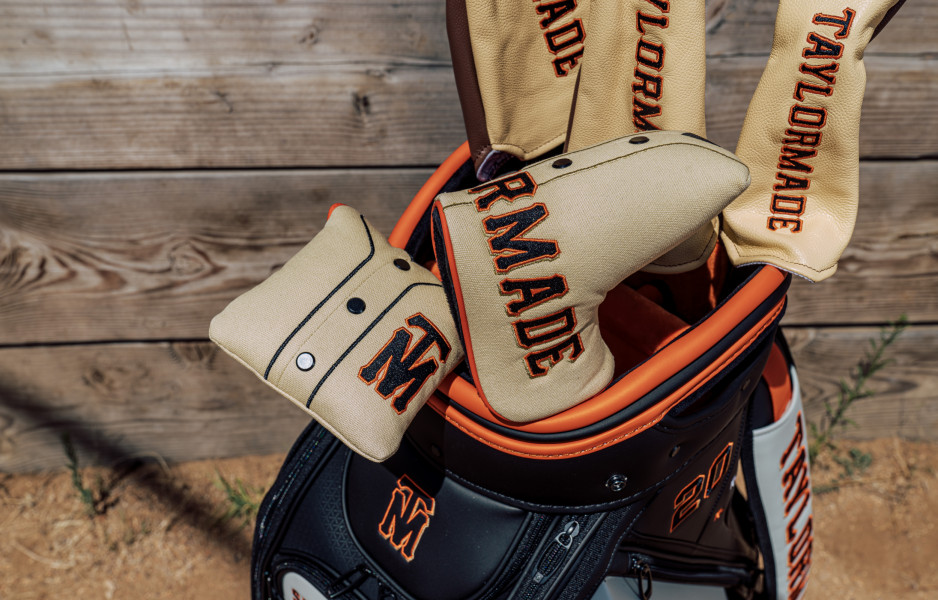 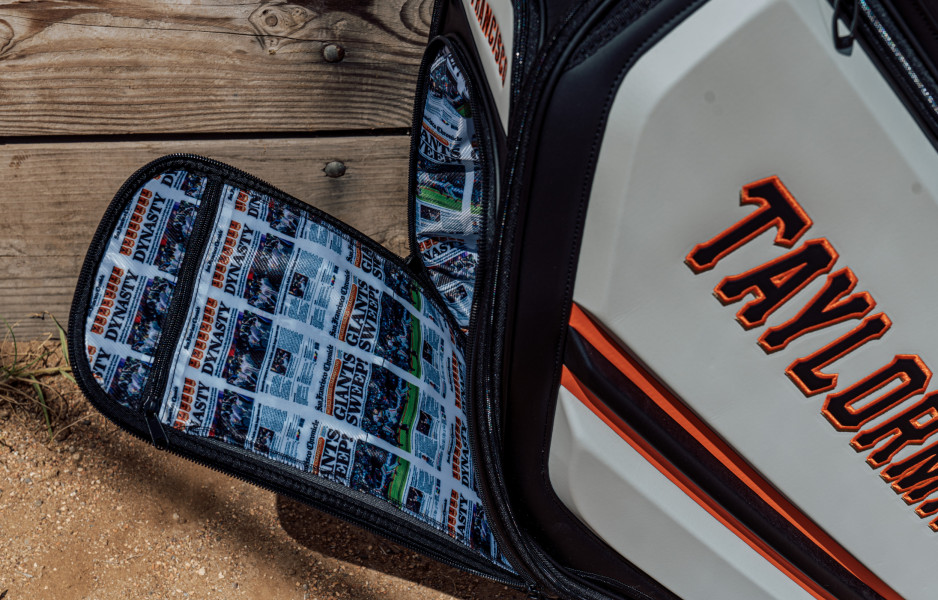 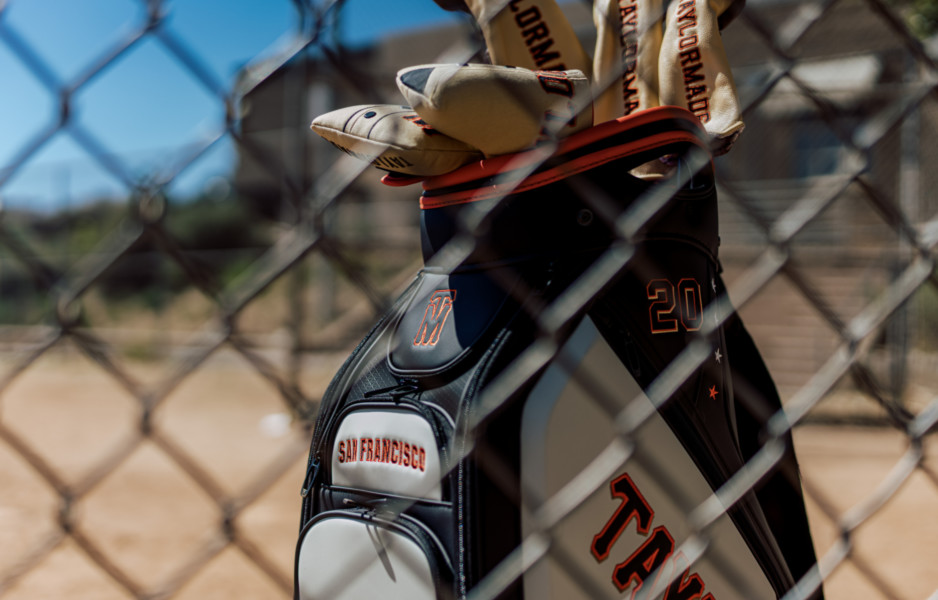