The 150th Open Championship is Insanely Important to Team TaylorMade, Here's Why... 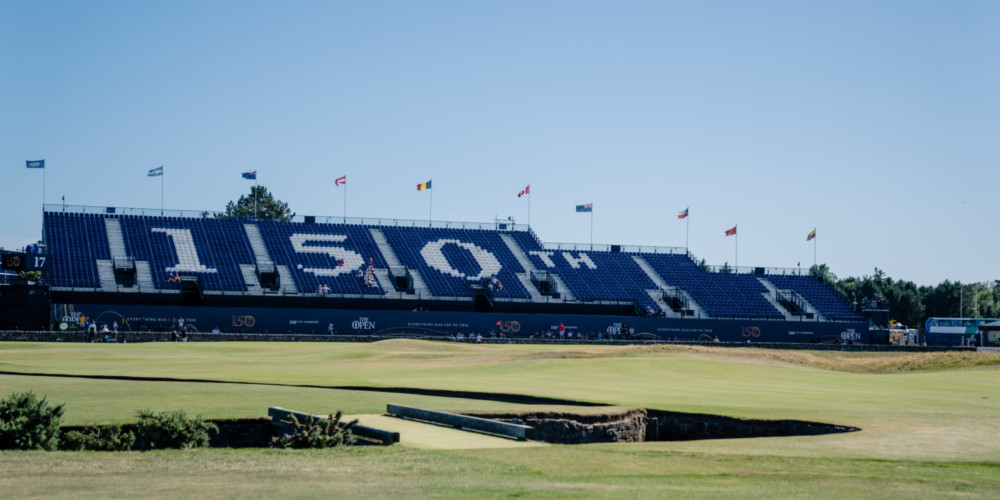 The fourth and final men’s major championship of 2022 is set to begin Thursday at historic St Andrews. It’s no exaggeration to call this place golf’s home – the sport was played on the links of St Andrews 224 years before electricity was discovered. This will be the 30th Open Championship contested at St Andrews, the most of any site all-time.

Team TaylorMade has assembled another star-studded group of championship contenders for the season’s final major. Among the group are the reigning world number one and Masters champion, Scottie Scheffler, reigning Open champ Collin Morikawa, and Rory McIlroy, who has finished in the top-ten in each of the year’s first three majors. But the week is especially significant for the only 15-time major champ on the roster: this is the site of Tiger Woods’ completion of the grand slam in 2000, and of his tenth major win five years later.

Of the four majors, the echoes of history reverberate most of all at The Open. They sing loudest when a legend reappears at this place, in this championship. Let’s look back at Woods’ two incredible victories at St Andrews, in both 2000 and 2005.

As the golf world convened at St Andrews for the 2000 Open Championship, Tiger Woods had entered another stratosphere with his performance on the course.

Woods had won 13 of his previous 26 official starts worldwide, finishing outside the top-five just six times in that stretch. His 15-shot margin of victory at...

Download MyTaylorMade+ on your mobile device for the full story and a free One Month trial.

Are you sure you want to remove the following product from the cart?