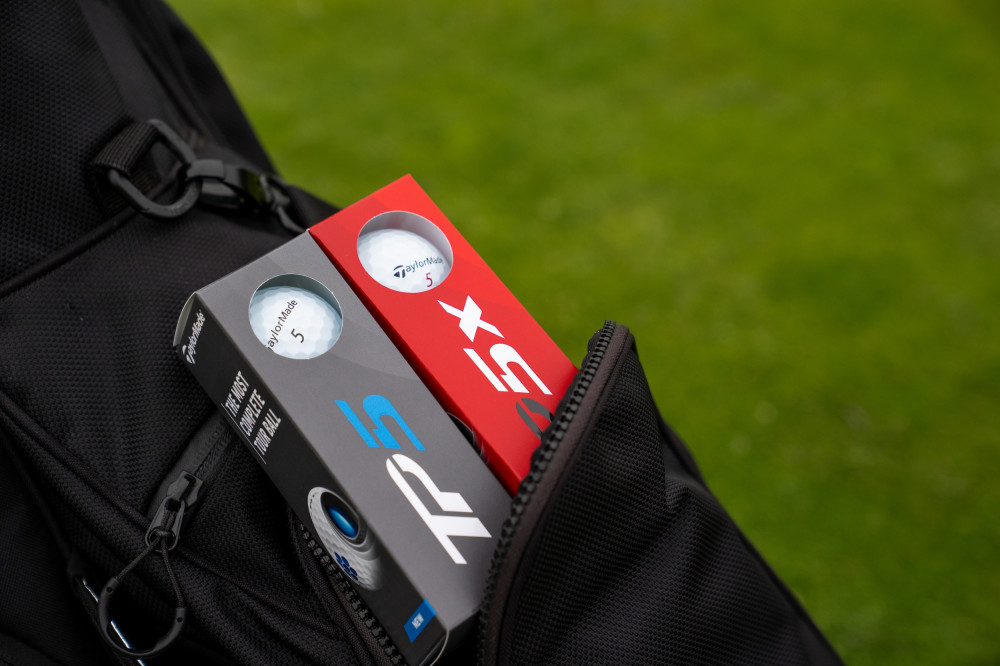 The golf ball is one of the most important pieces of equipment in your bag. In fact, it’s the only constant on every shot. Whether you’re in full send mode with driver, facing a delicate pitch shot from a tight lie, flighting an iron into the wind or sitting in a greenside bunker – the golf ball has to perform in each of those scenarios.

You can trust TP5 and TP5x to deliver complete performance on every shot the course throws at you, but gauged differences make each ball a better fit for certain player types. Which is the best golf ball for your game? Let’s peel back the 5-layers and find out.

Spin is likely the biggest decision maker when determining which ball to play. TP5 is our softest Tour ball with the most spin and highest performance around the greens. TP5x is our lowest spinning, fastest and longest Tour product. To put it simply, if you prioritize wedge spin over distance then TP5 is the ball for you. If you prioritize distance over wedge spin, then TP5x is your choice. 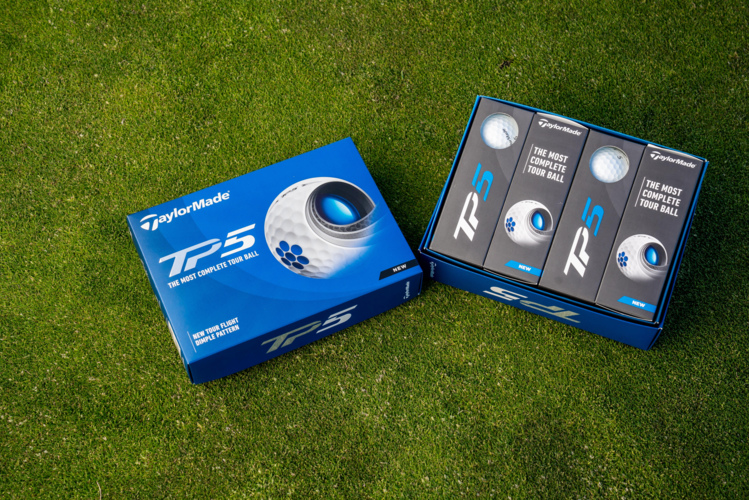 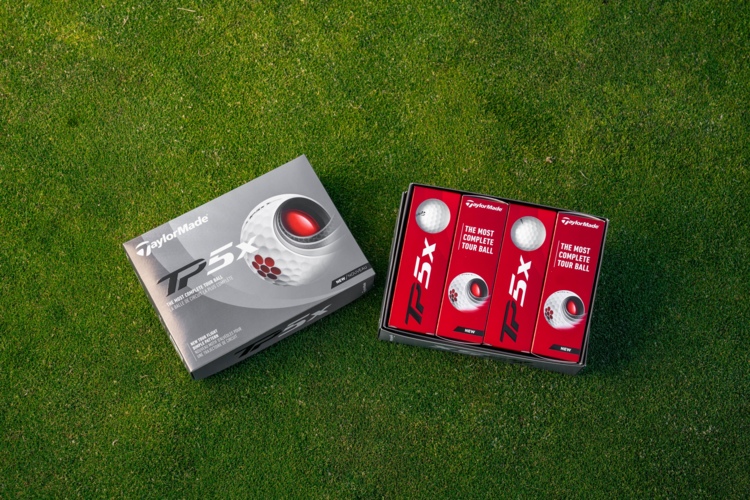 New for 2021, we’ve even added an extra level of greenside spin to the TP5x. While it still spins less than its counterpart, a new/softer cast urethane cover allows wedge grooves to better grip the ball (compared to 2019 TP5x) and impart more spin. All of this while maintaining the distance and speed TP5x is known for – thanks in part to a new Tour Flight Dimple Pattern that reduces drag and improves aerodynamics for both models.

The addition of more greenside spin with the maintained firepower off the tee and with irons has made the new TP5x an early favorite among our team of Tour pros. Rory McIlroy, Tommy Fleetwood and Rickie Fowler have all selected the TP5x. 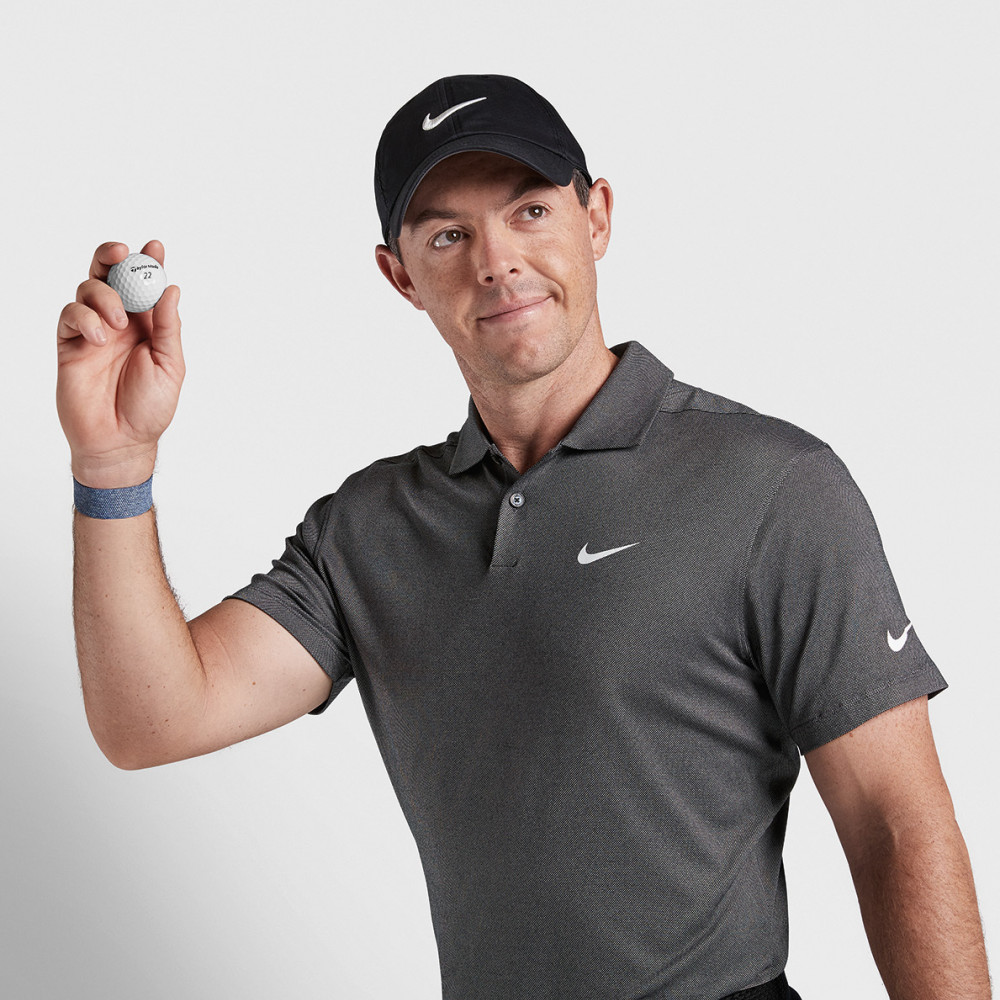 Like every other piece of equipment, ideally you are custom fit to find the perfect match for your game. If you don’t have access to a ball fitting experience, test the performance variances of TP5 and TP5x with your irons. That’s where the average golfer will see the biggest differences in terms of launch and spin – particularly when pitted against competitor products.

See which ball feels better and gives you the performance you need. Once you’re leaning one direction or the other, determine whether that choice also matches your needs with driver and the wedge.

One theory floating around is that faster swing speed players should always gravitate towards lower spinning golf balls – particularly with driver. However, that’s not necessarily true. Launch and spin have to work together in order to optimize distance. High swing speed players with a low launching ball flight may benefit from a higher spinning ball, which helps keep the ball airborne for longer and ultimately delivers more distance.

Selecting the right ball means determining the performance features that are most relevant to you. This quick overview is intended to help you choose the best golf ball for your game. However, there are no substitutes for knowing your game, your preferences as a player and doing the work to test each ball.

New Tour Flight Dimple Pattern
Our most aerodynamic dimple pattern ever is now producing explosive carry distances. This unique design features a 322-dimple pattern engineered to deliver improved aerodynamics and carry distance. It features a shallow overall dimple to reduce drag during ascent, with steep walls to trap air during descent in order to maintain lift and keep the ball airborne for longer. 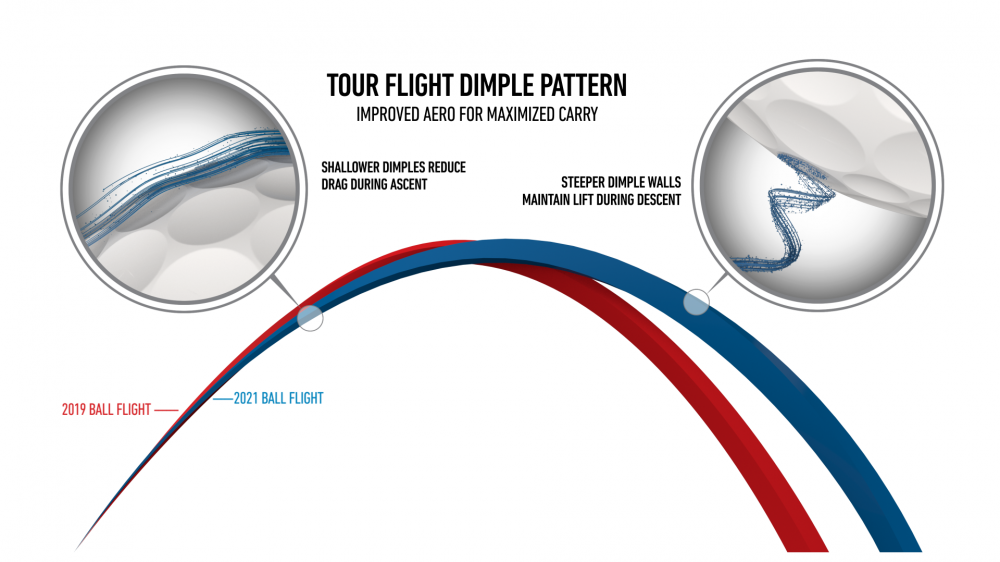 Speed-Layer System
The Speed-Layer System is comprised of four increasingly stiff layers to produce more ball speed. The result is more carry distance off the tee, more control in the wind, and more spin around the greens.

Tour Control & Complete Performance
TP5 is our softest and highest spinning Tour ball, with enhanced stopping power inside 100 yards. Fueled by a soft cast urethane cover, its increased greenside spin provides control and precision where it matters most: Closest to the pin.

Expanded Core for Increased Speed
A larger and more reactive core is the centerpiece of the new TP5. It is designed to store and release energy more efficiently, delivering a spring-like effect that results in faster ball speeds and increased distance compared to its predecessor. 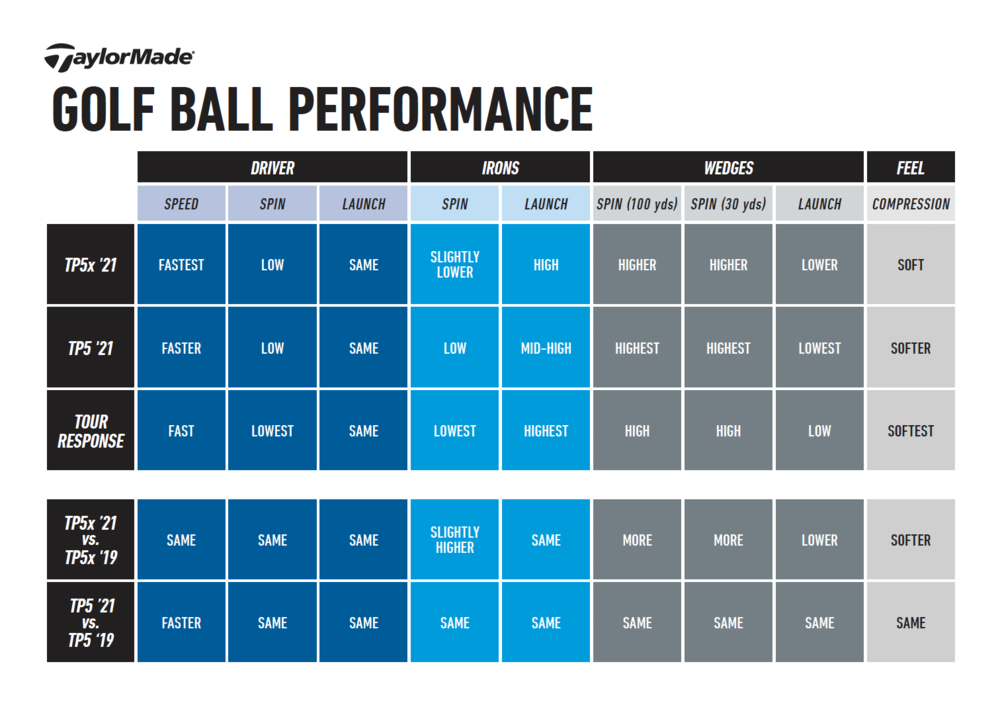 Tour Distance, Complete Performance
TP5x is our fastest and longest Tour ball, featuring a 5-layer design with four increasingly stiff layers enclosed in cast urethane. It delivers unmatched performance off the tee and on the approach, without sacrificing feel on the scoring shots. 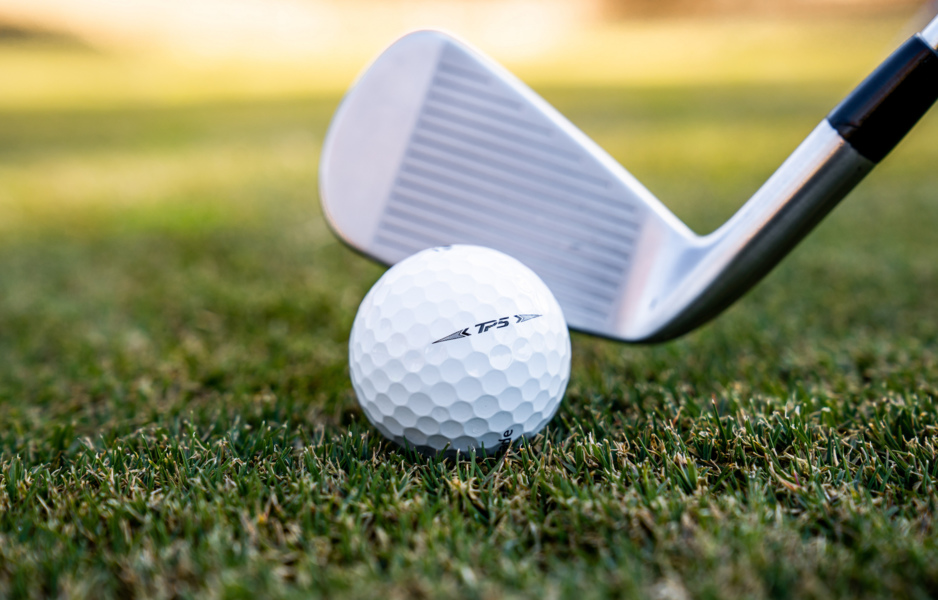 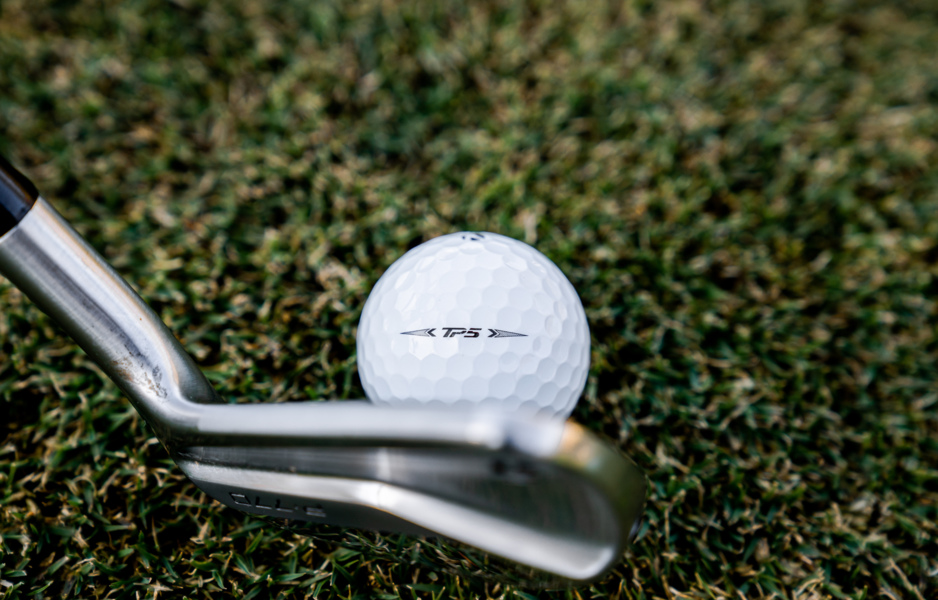 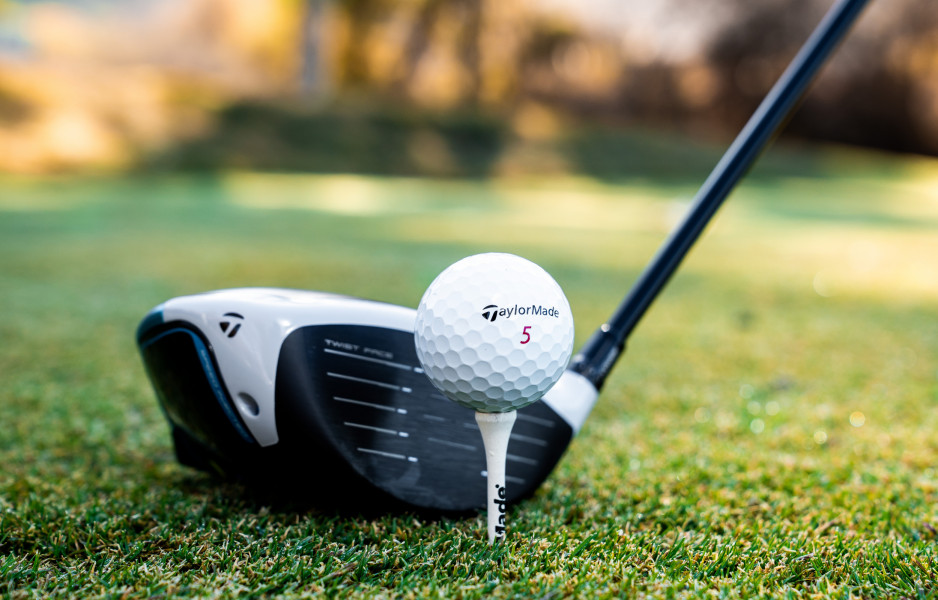 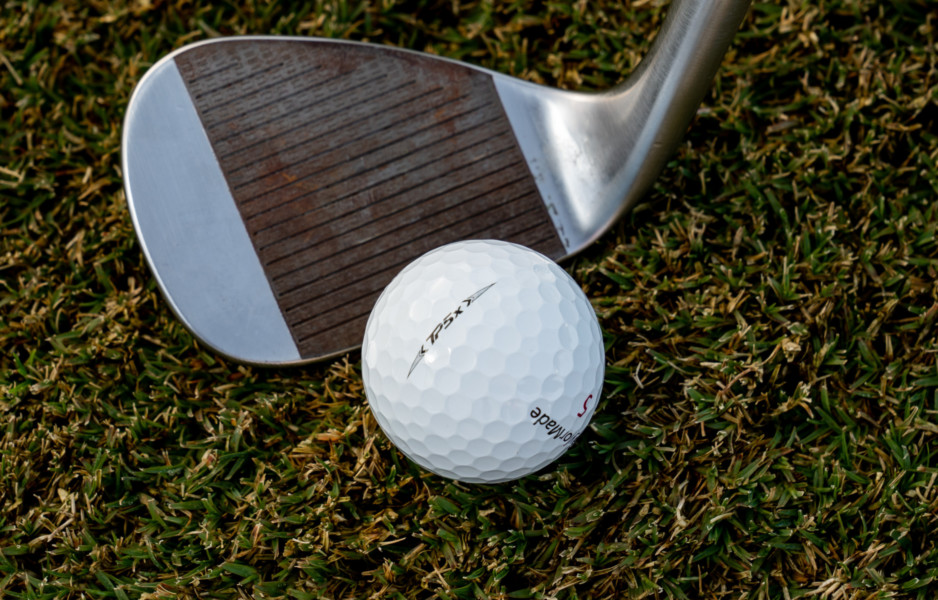 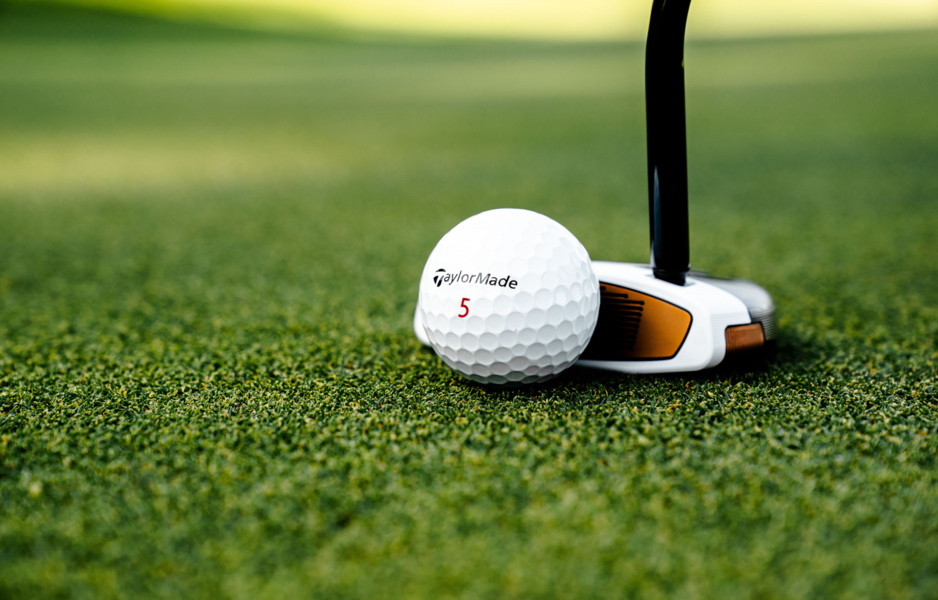